Opening in Mantua on September 5, 2018 through February 3, 2019, in conjunction with Festivaletteratura, is the exhibition Marc Chagall. As in Painting, So in Poetry, to be held in the Palazzo della Ragione.

The exhibition will showcase over 130 works, including the complete cycle of the seven monumental murals that Chagall created in 1920 for the Jewish Chamber Theater in Moscow. These remarkable works represent the most revolutionary and least nostalgic output of the artist's entire career: a selection of emblematic masterpieces, including paintings and watercolors from 1911-1918, will accompany the immersive installation of the Jewish Theater, along with a series of etchings made between 1923 and 1939, including the illustrations for Gogol's Dead Souls, La Fontaines's Fables, and the Bible.

read all the news 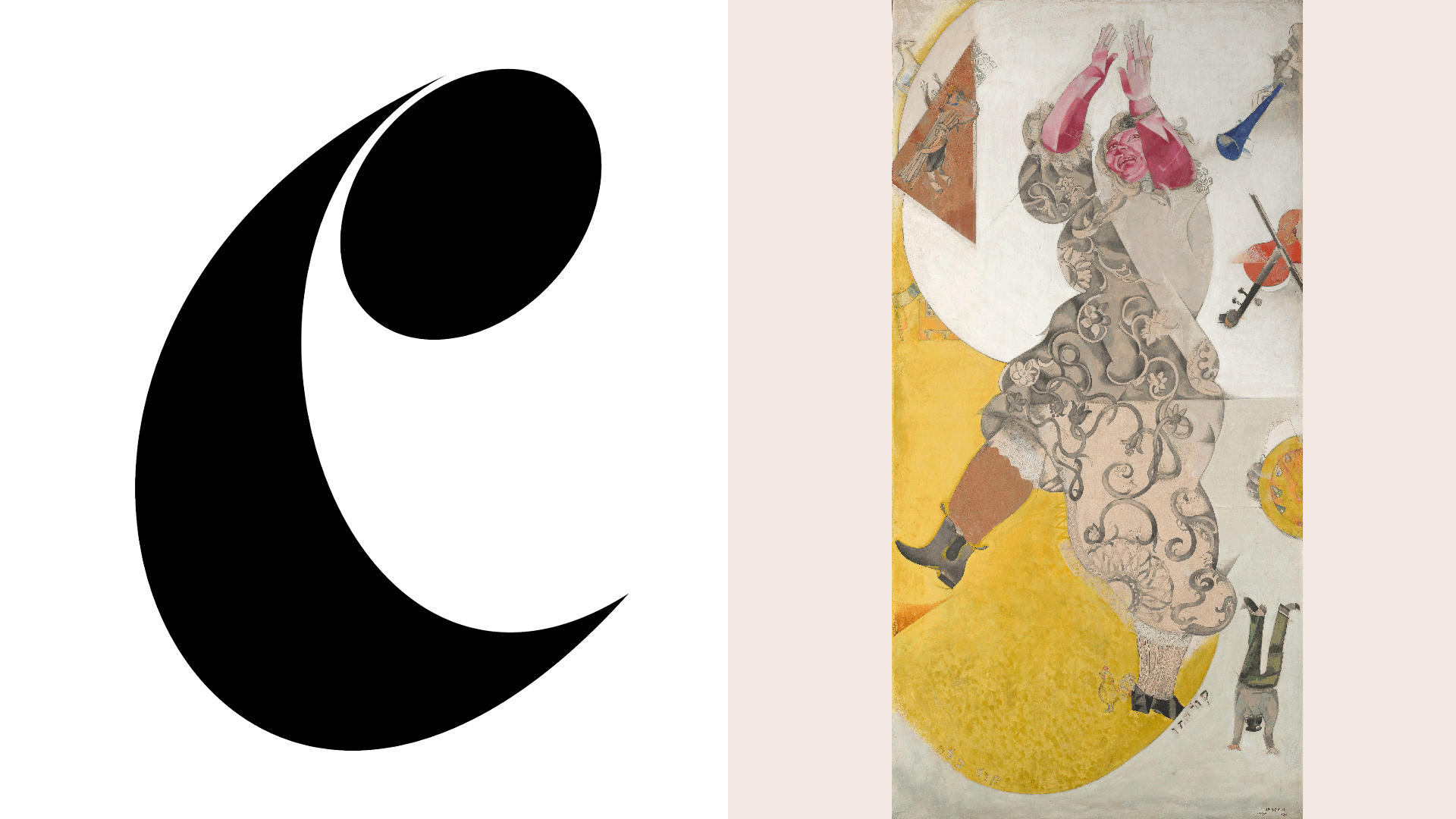 A short introduction to the exhibition and to Chagall's masterpieces 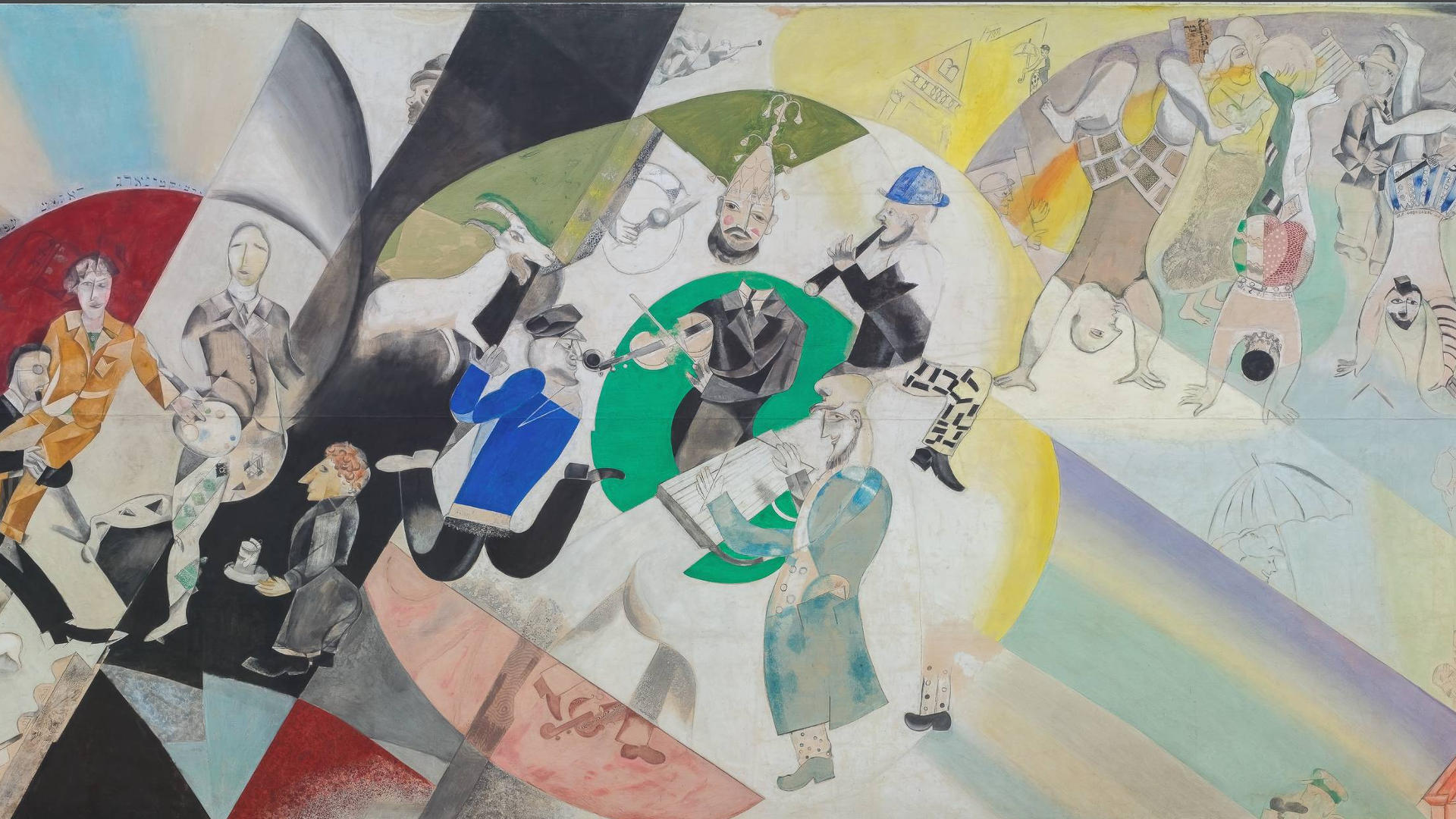 The large-scale paintings for the new Jewish Chamber Theater in Moscow. 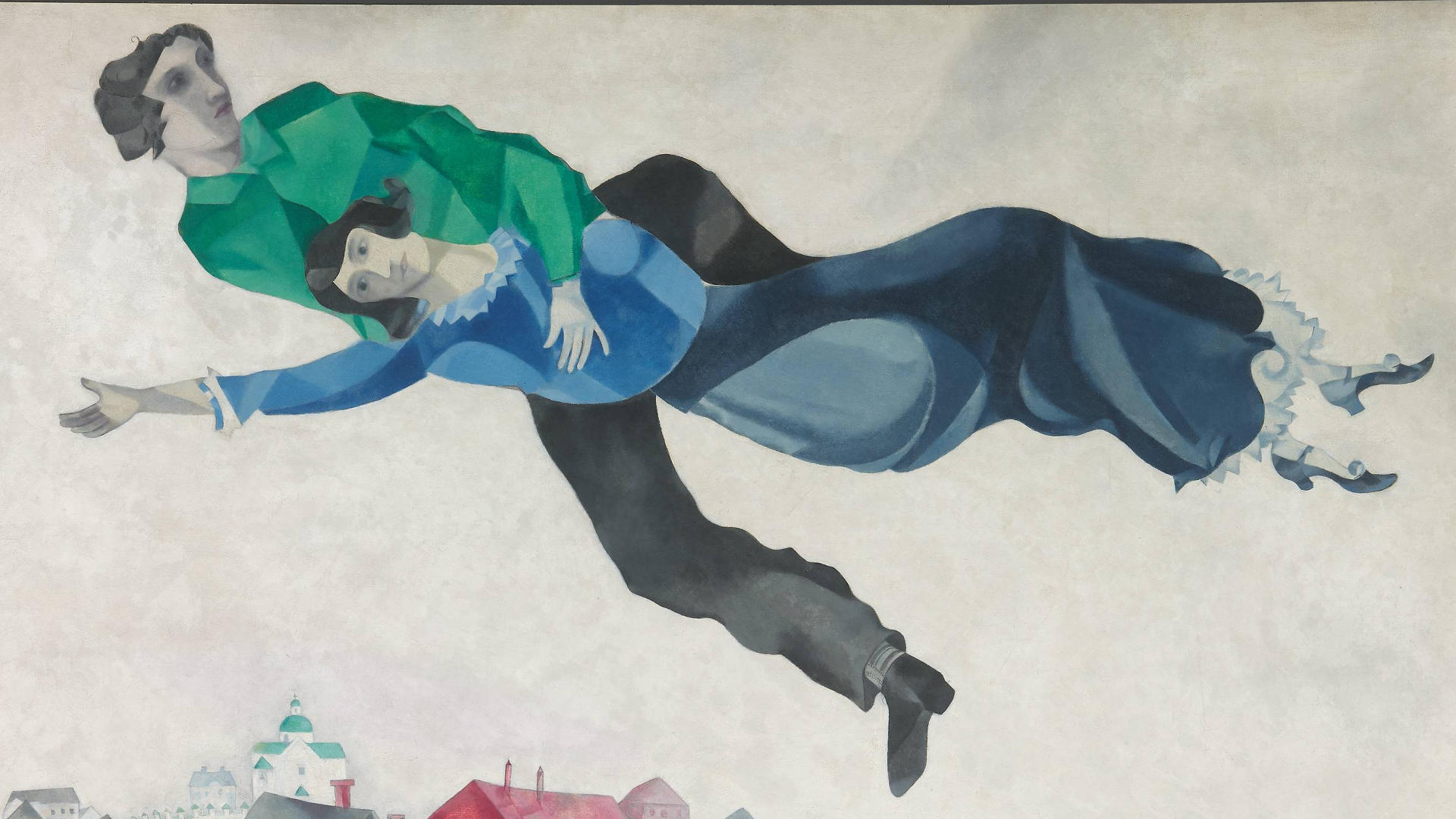 Activities for schools: the Chagall's fable, The box of dreams, Painted of poetry

The last ticket is sold one hour before closing.

Marc Chagall was possibly the inspiration for the largest number of poets, writers, and militant critics in the twentieth century. This exhibition in Mantua, Marc Chagall. As in Painting, So in Poetry, (September 5, 2018 - February 3, 2019) will be accompanied by a catalog published by Electa which, in addition to discussing the influences and cross-pollinations both artistic and cultural that Chagall absorbed by living in Vitebsk, Saint Petersburg, Paris, and Moscow, describes the Russian painter's impact on poets, artists, and literati in the early part of the past century. This is thanks to a wealth of writings, many of which unpublished, by such names as Apollinaire, Blaise Cendrars, Paul Eluard, André Breton, Ricciotto Canudo, André Salmon, Aragon, Paul Fierens, Jean Wahl, Schwitters, Lionello Venturi, Gaston Bachelard, James Johnson Sweeney, Meyer Shapiro, Vladimir Nabokov, Pieyre de Mandriargues, Claude Esteban, Maria Luisa Spaziani.